Who are Tough Kids and Why are they Hard to Handle? 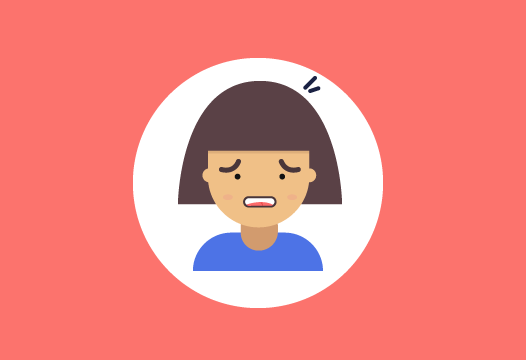 As a teacher, you’ve likely encountered your fair share of difficult students. Students have all sorts of different behaviors and personalities. Some are aggressive, others are reserved, some never follow rules, while others listen to everything. Just the same, you’ve likely come across some tough kids.

Often, your first response when encountering a tough kid in the classroom is to react with shock, anger, or frustration which then leads to punishment. Other times, tough kids will use a coercion strategy of language and tantrums to get you to back down from your original requests. What’s important to note is that, while your tough kids might cause you all sorts of problems, that doesn’t mean they’re bad.

Why should you help your tough kids?

Tough kids face significantly higher rates of academic, social, emotional problems than their peers. Often their teachers give up on them, or behavioral systems don’t work to teach them the appropriate behavior they need to know. Because of this, that tough kid in your class faces some pretty stark realities. One, 65% of tough kids end up dropping out of school. Two, 45% of tough kids or behavioral disordered students are arrested within 2 years of leaving school.

Why does this happen to tough kids?

Tough kids practice something called “coercive pain control.” Coercive pain control happens when you try to reach your tough kid, only to have them ignore, delay, or respond aggressively until you give up on the process, and unfortunately the kid, entirely.

The basic coercive pain control struggle goes like this:

What problems does this cause for tough kids?

As a result of this, your tough kid is reinforced for all their disruptive behavior. But you’re also reinforced and rewarded for withdrawing your request. By withdrawing, you stopped your tough kid’s tantrum, and so, you feel as if it’s the easy and most efficient way of dealing with a problem.

All of this eats up classroom and instruction time. Your tough kids don’t do work, because they know they don’t have to, while you spend classroom time trying to get them to do their work. In fact, tough kids miss around 35% of additional instructional time! Even if it’s only small amounts of interruption a day, that time really adds up. As a result, your tough kids don’t learn the same social, emotional, and academic cues as your other students.

While tough kids can be frustrating for you to deal with, it’s important to remember what PBIS and other methods of behavior managementteach us. Punitive consequences alone don’t change behavior, and you really can’t make or force students to behave. It’s important to understand your tough kids: what makes them tick, why they’re doing what they’re doing. By doing that you’ll have an easier to manage classroom, while also helping to build longer, more trusting and lasting relationships with your tough kids.